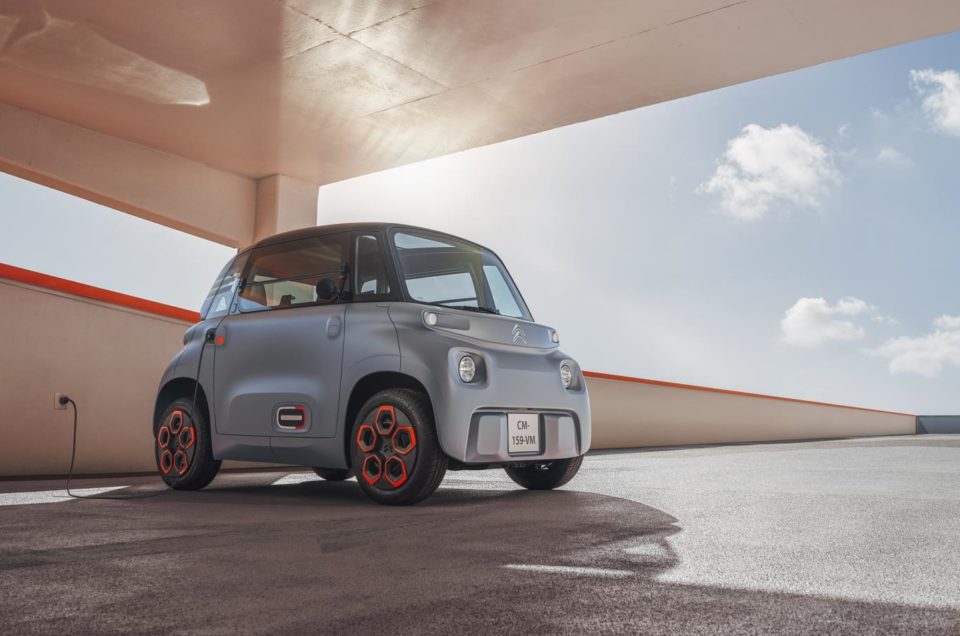 Technically classified as a quadricycle, the Ami can actually be driven without a licence in some countries.

We love this quirky-looking electric vehicle, which is Citroen’s version of the Renault Twizzy and their answer to increasing urban mobility, because it can be driven without a licence in some countries and can be leased for as little as £17 per month.

Unfortunately for British motorists, it hasn’t been confirmed for the UK market yet, but Citroen hopes it will appeal to a new generation of car buyers in Europe.

There are three ways to access the Ami, such as the headline-grabbing £17 per month figure being the most intriguing. That’s based on the European model costing €19.99 per month with a €2,644 (£2,265) initial payment.

The Ami is not intended to replace traditional car journeys, its size meaning its battery only has a range of 43 miles, while its top speed is just 28mph. Instead, the French firm sees it as ‘a real alternative to scooters, bicycles, mopeds, or even public transport’.

Because it’s a quadricycle, it can be driven without a licence from 14 years old in France, or 16 on average in other European countries.

The cabin has just two seats, with a pared-back dashboard that features impressive storage levels on top, a smartphone cradle in the centre and a portable speaker behind the steering wheel.

Vincent Cobée, Citroen brand chief executive, said: “For 100 years, Citroen has always been innovative and creative in democratising freedom of movement. This year, Citroen has come up with a new urban mobility solution accessible to everyone: compact, protective, 100 per cent electric, without driving licence and affordable.

“Ami aims to be a real breakthrough in the access to urban mobility, a solution that is as close as possible to new modes of consumption. This great idea was just a concept one year ago, and we are proud that we have made it happen today.”

Make sure you head to the British Motor Show in August to see the latest in Electric cars and urban mobility. Don’t miss out, get your tickets now.

The new Citroen Ami is a small EV that costs £17 per month – but there’s a catch
.