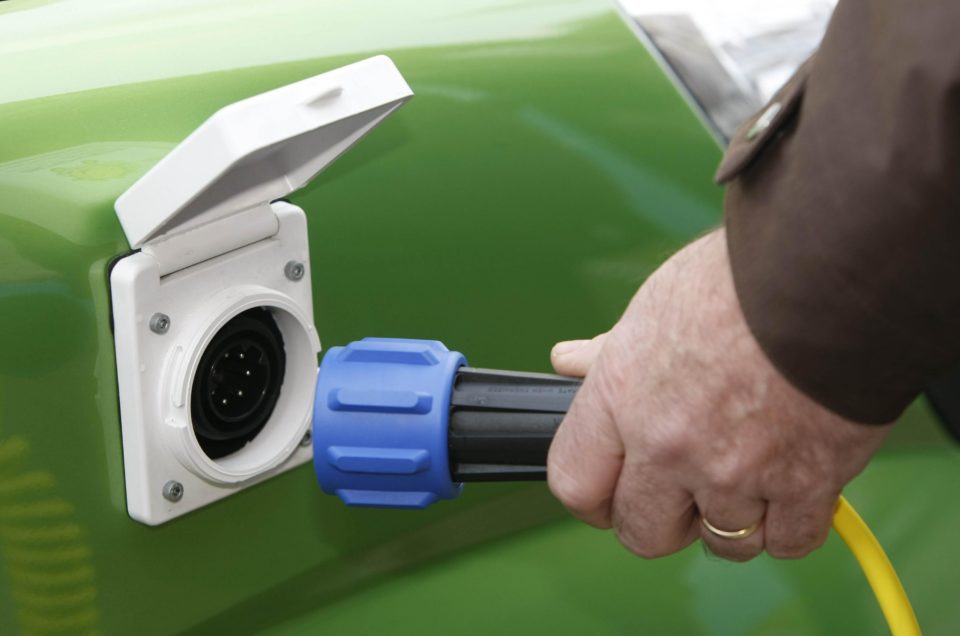 The number of UK supermarkets offering electric vehicle (EV) charge points has doubled in the past two years, according to new research.

Some 313 stores added chargers to their sites between the end of October 2017 and the end of last year, analysis by EV charge point database Zap-Map and the RAC found.

This took the amount of supermarkets now catering for battery electric and plug-in hybrid vehicles to 608, which is 5% of all stores.

The total number of EV charge points at supermarkets increased by 542 to 1,115 over the same period.

Asda has the greatest proportion of stores with charge points (19%), followed by Morrisons (18%) and Waitrose (14%).

Zap-Map co-founder Melanie Shufflebotham said: “Our research shows that while the majority of charging is done at home, most EV drivers use the public network more than once a month.

“While a robust rapid infrastructure across the country is essential for longer journeys, having charge points in supermarkets provides EV drivers an excellent way to graze energy while doing an everyday task.”

RAC spokesman Simon Williams said: “It is extremely positive to see the supermarkets making it easy for drivers to go electric.

“Having more chargers that are readily available will help to speed up the transition from petrol and diesel cars to electric ones.

“We have always said that it makes sense for people to be able to charge at supermarkets because anyone doing a full shop will inevitably spend 45 minutes in store.

“The UK’s big four supermarkets currently dominate fuel retailing so it will be very interesting to see if a similar battle will develop in EV charging.”

Figures published by the Society of Motor Manufacturers and Traders shows 38,000 pure electric new cars were bought in 2019, more than double the total in the previous year.

These cars now hold a 1.6% share of the new car market.

But industry experts have warned demand for electric cars will be restricted unless there are significant improvements to the charging infrastructure.

Earlier this month, the Government outlined plans to bring forward a ban on sales of new petrol, diesel and hybrid cars and vans by five years to 2035.