Alpine A110 Legende GT revealed as ‘most refined’ version yet 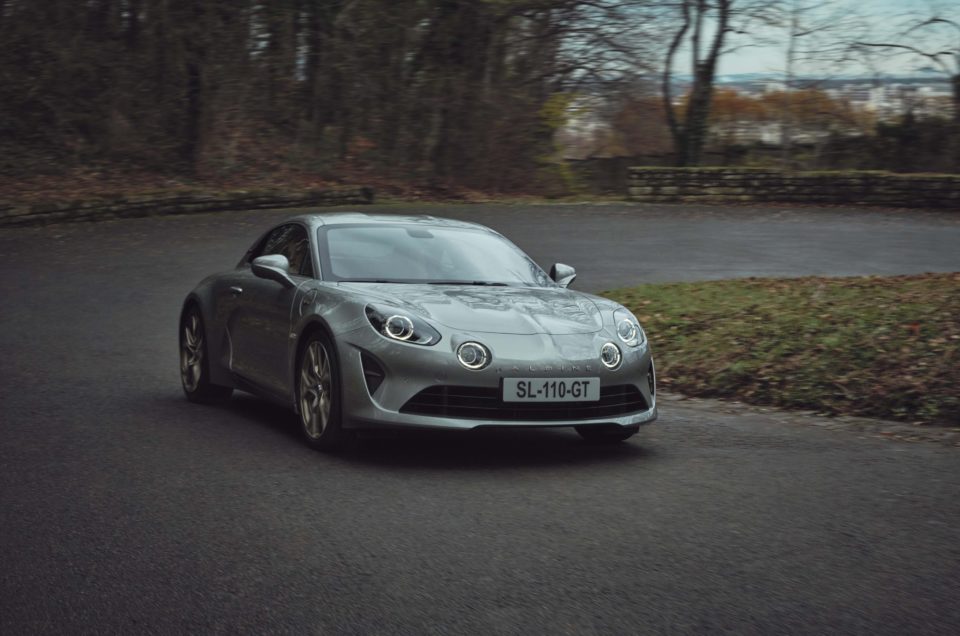 Alpine has revealed the A110 Legende GT, a limited edition model that’s described as ‘the most refined’ version of the sports car yet.

Limited to just 400 examples globally, the Legende GT has seen a number of alterations made to improve everyday usability.

Three colours are offered for the model — Mercury Silver, Deep Black and Abyss Blue — while gold 18-inch alloy wheels have been added too. Translucent LED taillights have also been added to mark the Legende GT out from the rest of the range.

Inside the car, new comfort-oriented leather sets hoe been introduced and are finished in a model-specific amber hue. Brown stitching also features throughout the cabin, along with a colour-matching 12 o’clock marker for the steering wheel.

A luggage set exclusive to the Legende GT that is identical in colour to the seats is also offered with the car, as well as a new storage compartment between driver and passenger for smaller items.

Chassis tweaks haven’t been made from the regular A110 Legende, while its 1.8-litre four-cylinder turbocharged engine continues to produce 246bhp. As a result, the GT is capable of 0-60mph in 4.3 seconds with a 156mph top speed possible.

Alpine A110 Legende GT revealed as ‘most refined’ version yet
.