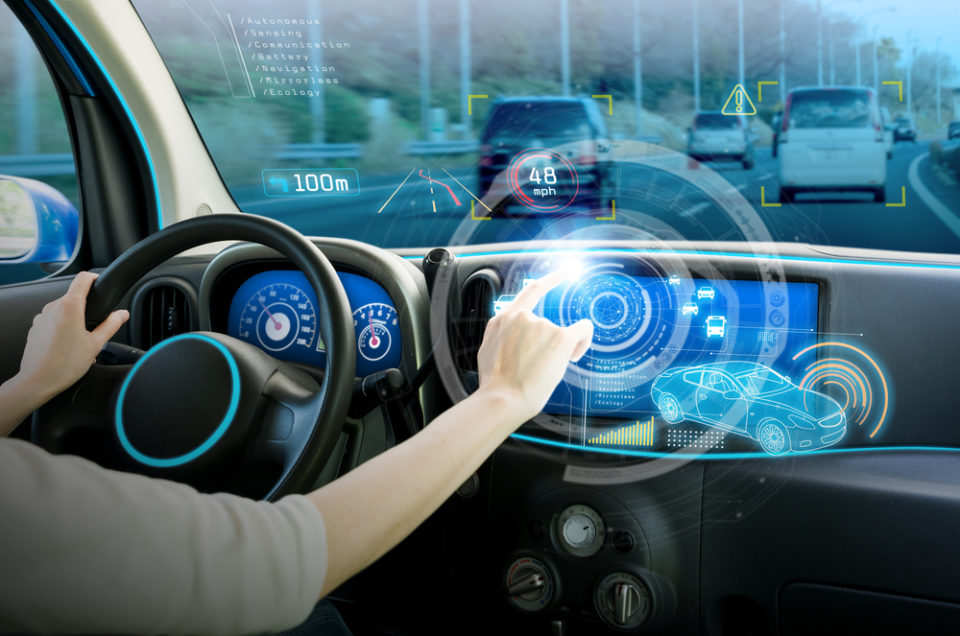 Today’s cars might be more technologically advanced than ever before but a large percentage of drivers remain clueless about how to use the technology, according to a study carried out by The British Motor Show.

The show conducted the research because it aims to be to become recognised as the leading global event for the latest automotive technology in new cars. The show intends to be a reflection of the British motor industry, which is a global leader in cutting edge technology.

The study revealed that over 70% of drivers on the road did not feel that the technology on their car had been explained properly, with drivers reporting that they use on average only around 60% of their cars tech and gadgets

Advanced Driver Assistance Systems (ADAS) and high-tech infotainment platforms have been arguably the biggest advances in car technology over the past decade, but over a third of drivers (35%) remain in the dark as to how to use them properly, with 20% of drivers saying they use less than half of the tech in their cars and a further 10% saying they understood only a fraction (less than 20%) and simply just drive it.

A worrying 25% of car owners said they were given no information whatsoever about what tech was on their cars and how they should use it and as more new technology and automotive “jargon” is appearing daily, consumers are being left in the dark when its comes to understanding what terms such as “Mild Hybrid” actually mean.

One of the main issues appears to be with a lack of explanation when customers first buy their cars, with 71% of drivers saying that they felt not enough information about the in-car tech was given to them when they first bought the car.

As the British Motor Show looks to set itself apart from other global shows by focusing on Cutting edge technology the survey shows that the educational sessions in technology theatre are needed now more than ever.

Pioneering tech will play a huge part at The British Motor Show 2020. Showcasing innovators of the past, present and future all together in one location and providing show visitors with the opportunity to immerse themselves in all of the latest and greatest tech that the car industry has to offer.

The show will also give those who feel less confident with the technology or who simply don’t understand it the chance to find out more without the pressure of a hard sales environment.

Consumers need greater understanding about just how technologically advanced cars are. The British Motor Show 2020 will be the perfect opportunity for them to find out.”

Don’t miss out on your tickets for the show, which represent terrific value at £18.50 for adults or £37 for families.