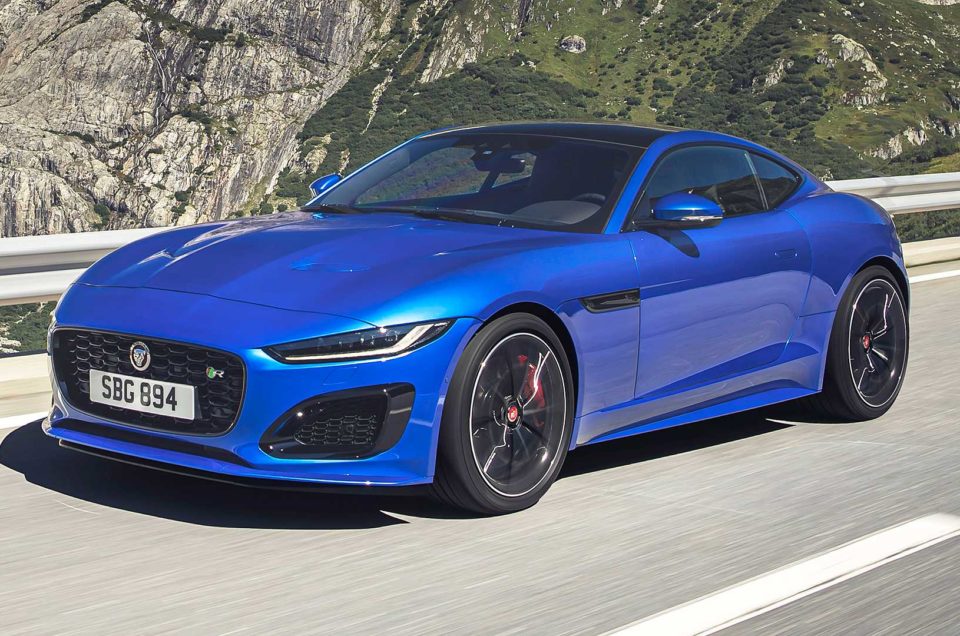 Last weekend may have been a huge disappointment for fans of English rugby but their home nation was at least dominant in one Six Nations competition, our very own Six Nations of cars competition, currently running on Facebook.

In week one, The Jaguar F-Type R flew the flag of St George, while the other home nations were represented by the new TVR Griffith (Wales), the Ecurie Ecosse LM69 (Scotland) and the DeLorean DMC-12 (Ireland).

From Italy, the Maserati GranSport led the charge, while in France’s corner it was the flyweight Renault Alpine.

The first weekend of the competition saw the nations engage in a contest to reflect the weekend’s Six Nation’s fixtures, with visitors to the The British Motor Show page on Facebook invited to vote for the cars from each country against each other.

First up was Wales v Italy, with the yet-to-be-released TVR Griffith thumping the established Italian contender, the Maserati GranSport, 69-31.

Scotland v Ireland was a close affair (it always is), with the Scots just edging it, unlike out on the pitch. The Ecurie Ecosse beat the DeLorean by 55 points to 45.

But it was the Jaguar that achieved the most tries, the prop-like power of the Jaguar thumping the cocky French scrum half by 75 points to 25, leaving England on top of the Six Nations of cars table running into the series’ second weekend.

Every weekend of the Six Nations competition we will be pitting the representative nations cars against each other on our Facebook page HERE to see which nation comes out victorious.

To add some spice, each nation will have a few reserves on the bench which may get called into play depending on how the teams perform.

Get involved by heading over to the British Motor Show Facebook page each game weekend, from Friday to Sunday, to have your say.

Don’t forget to book your tickets to the show which is taking place at Farnborough International between August 20th-23rd, dates which have been chosen to coincide with school holidays and make it as accessible as possible for all visitors.