Are Sony about to start producing Electric Cars? 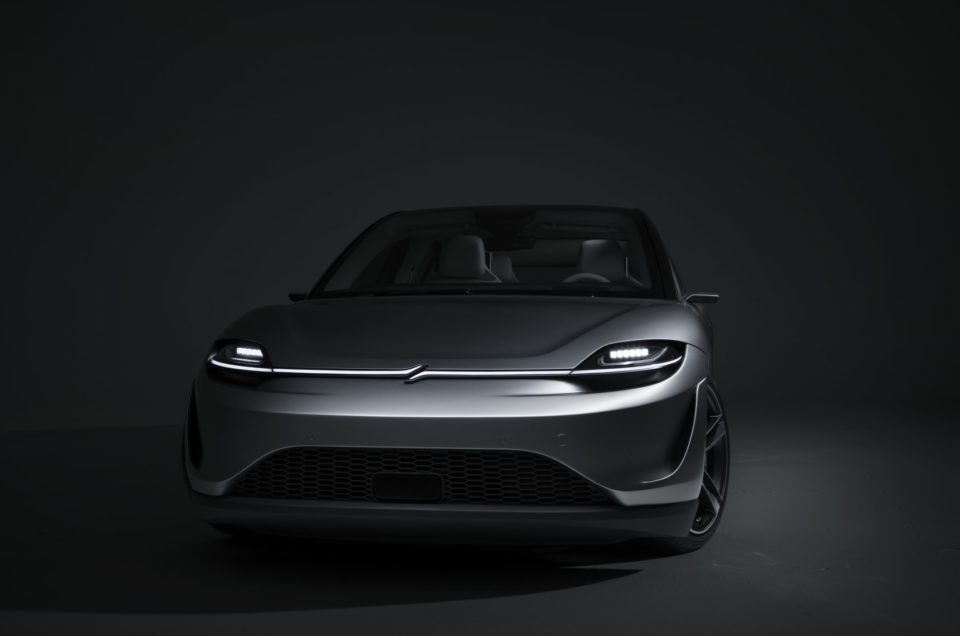 Could the company that we all know for bringing us the Walkman, the Playstation and numerous household electrical items be about to announce a venture into car production?

Sony are no strangers to creating generation defining products, the aforementioned Walkman and Playstation being two examples, and they have been providing in car entertainment systems for many years.

So, images just released from Sony at the CES event in Las Vegas seem to suggest their next big product launch could be a rival to Tesla.

Sony’s efforts in the area of automotive safety, reliability, comfort and entertainment – are being positioned as a new initiative, named “VISION-S.” The first prototype vehicle to result from “VISION-S” has been unveiled at CES. This prototype incorporates Sony’s imaging and sensing technologies, as well as on-board software regulated using Sony’s AI, telecommunication and cloud technologies, in order to continuously update and evolve its features.

A total of 33 sensors are embedded within the vehicle, in order to detect and recognize people and objects inside and outside the car, and provide highly advanced driving support. Sony’s “360 Reality Audio” provides a audio experience through speakers built into each seat to encapsulate passengers in sound. The front seats face a panoramic screen on which content can be enjoyed through an intuitive user interface.

Sony claim that they will continue to combine advanced technologies to deliver greater safety and reliability and revolutionary in-car entertainment experiences.

At the moment Sony claim that the vehicle has been designed to demonstrate their “Safety Cocoon” which represents a safe-zone concept which supports vehicle safety in various daily driving situations by detecting 360 degrees around the vehicle, enabling early preparation to help avoid risks.

However, the concept goes some way beyond what would normally be expected as a “demonstration mule”, feeding speculation that Sony could be the latest company to be investigating a jump into EV manufacturing.

Sadly, little else has been revealed about the vehicle at present, so it’s unlikely we’ll be seeing it any time soon, but we’ll be watching this one very closely.

The British Motor Show Technology halls will be featuring all the latest in vehicle technology, held at Farnborough International from 20th – 23rd August, make sure you don’t miss out and get your tickets now

Are Sony about to start producing Electric Cars?
.