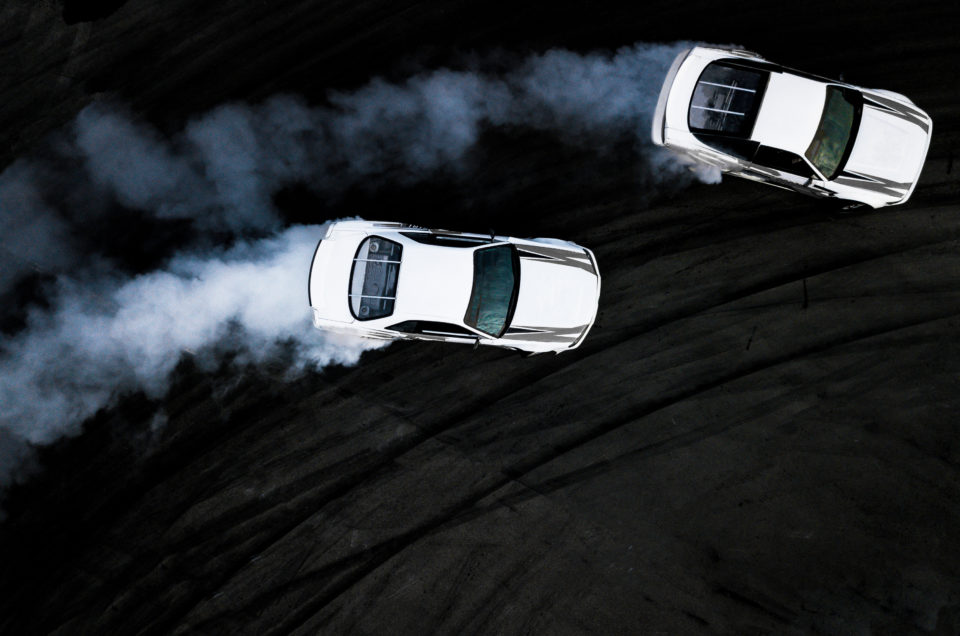 A breath-taking weekend of live action has been confirmed for the 2020 British Motor Show with confirmation that national car supermarkets, Imperial Cars, will be sponsoring the Live Arena

The Live Arena is set to be one of the biggest attractions at the show, with something for everyone who visits the event

Amongst an action-packed schedule of wheeled fun, the headline act will be The Paul Swift Stunt Display Team, who deliver one of the most exciting things on four (or sometimes two) wheels.

If you haven’t see what Paul gets up to before, check out the video below to see some of his amazing work and get an idea of what to expect at the show.

The stunt team, famous for running Ford’s Display Team, will be present at the show throughout the weekend with three different, action-packed, precision display sessions per day. Paul, the man behind the Top Gear Live stunt show, is remaining tight-lipped about exactly what the team will be up to at the event, though he has admitted that amongst the displays, a trio of Mini’s are going to be involved.

Also included within the Imperial Cars Live Arena will be a fantastic world champion bike display show. Savage Skills pride themselves as being the most accomplished stunt display team in the United Kingdom, with 8 world and 25 British Championship titles, they are sure to deliver some of the most impressive tricks, jumps and stunts.

The arena is also the place to watch our variety of Car parades, including the daily supercar parade, the classic car parades and out technical demonstrations, as well as some of the newest cars being discussed by our celebrity hosts.

Based at Farnborough International exhibition centre, Hampshire, the new venue will play host to the event with an all new format, which is being billed as “more than just a motor show”, from the 20th to the 23rd August 2020, You can expect all the traditional elements, but also a number of new, live and interactive features that recognise the way in which consumer shows have evolved over the years.

Find out more details about the show here and get your tickets now, while the 25% off launch offered is still on.