Are Ferrari about to launch an SUV, the Purosangue? 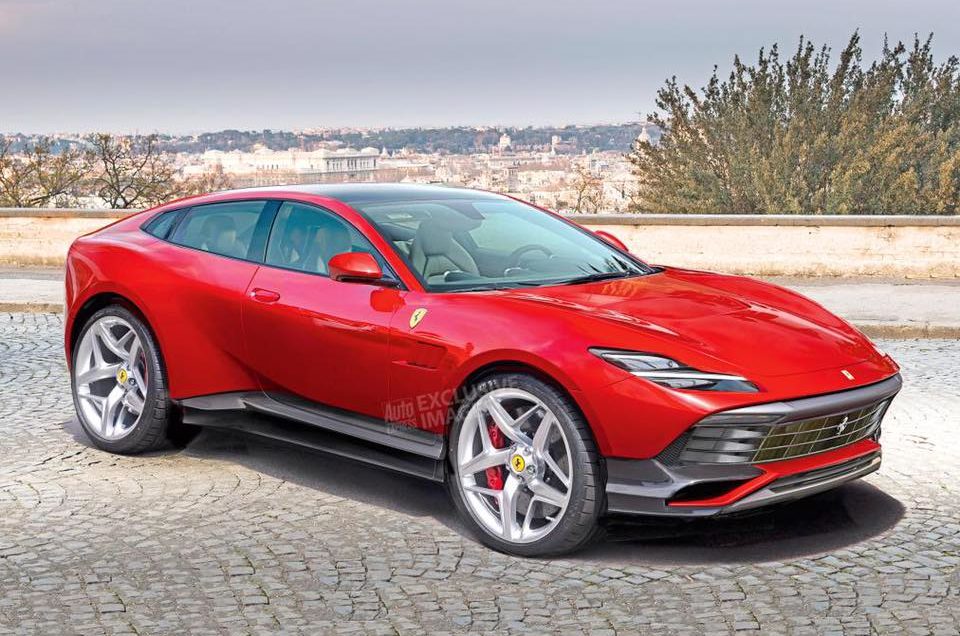 Rumour has it that the newly launched Ferrari Roma underpinnings are to be used to support the most controversial vehicle in the companies history, the Purosangue SUV.

According to reports the first ever SUV from Ferrari is due to be unveiled in 2021. The Purosangue will use an adapted version of the new Roma front-engined platform.

Very little else is know about the project at present, but it’s is bound to have Ferrari purists up in arms. These are those that struggle to accept front engined cars as true Ferraris, let alone an SUV, so this is a bold move.

However, the luxury SUV market is a very lucrative one, and with both Lamborghini and Maserati making SUV’s, it’s perhaps more of a surprise that it’s taken Ferrari so long.

In another controversial move, it looks like the Purosangue could be a full EV. With Ferrari hinting it may be their first fully electric vehicle, rather than powered by the V12.

However, good news for true Ferrari fans come with the announcement that the Purosangue is just one part of a 15-strong new-car push, which includes an all new Hypercar due is 2022.

If you’re a fan of Supercars, make sure you head down to the British Motor Show in 2020 and check out our Supercar paddock and our supercar parade in the Imperial Cars Live Arena.Don’t miss out Book your tickets now.

Are Ferrari about to launch an SUV, the Purosangue?
.