Why manufacturers need to get behind The British Motor Show 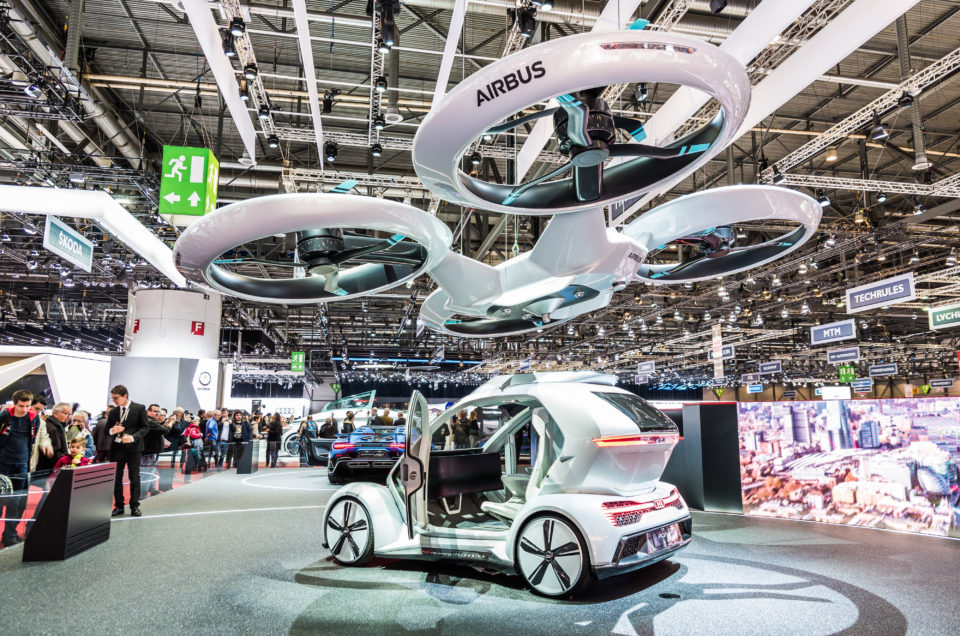 After a 12 year absence from our calendars the British Motor Show is making a momentous return in 2020, with an all-new venue and organising committee.

With the event being in its first year we need the people who drive the British car industry, to get firmly behind the show. After all, this is the industries show.

It is amazing to think that the UK, one of the worlds largest car markets and still a leader in the production and development of vehicles, has not had a national show since 2008.

However, the main reason manufacturers need to get behind the show is the fact that consumers want them to. 99% of consumers recently polled said they thought it was important that the UK had a National show, with 98% stating that they were more likely to consider manufacturers who supported the event.

The poll went on to reveal that 85% were due to replace their cars in the next 24 months and 68% of these said a vehicle they saw at the show was likely to influence their decision.

In recognition of this the show organisers are putting together some incredible introductory offers so manufacturers and exhibitors can join them in showing the public what an international British Motor Show should look like.

The show will have a fresh approach to how it brings in exhibitors, with a focus on dynamic content and making it terrific value for money for both consumers and exhibitors. Even one of the flagship stands promises to be cheaper than you’d expect – a drop in the ocean compared to other major exhibitions and events.

Andy Entwistle, the shows CEO, mission is to once again make the British Motor Show a major player on the world stage by making it attractive for manufacturers, as well as dealer groups, independent dealers, start-ups and makers of alternatively fuelled vehicles. Exhibition space and packages will be suited to exhibitors requirements, both in terms of budget and support, from space alone to fully-built stands.

It’s the perfect place for manufacturers to launch new models and also to connect with the car drivers of today (and tomorrow) at a high profile family-focused event.

Based at Farnborough International, Hampshire, on August 20-23, the new venue will play host to an event organised by a new team with over 100-years of combined automotive experience led by Andy Entwistle as Chief Executive, with Paul Swift, the man behind the Top Gear Live stunt show, as Technical Director.

The show is expecting over 50,000 visitors through the doors and will include a number of live elements not seen at other international shows, including a Live Stage, test drive experiences and indoor and outdoor action.

Farnborough International has been heavily involved in the development of the show and was chosen as a partner due to its fantastic facilities, experience in hosting the International Air Show, its strategic location and the area’s reputation as a fast-moving technology hub for the UK.

Now is the time for the UK automotive industry to get behind the relaunched show to help create some feel good and re engage with the public, there is no better place to do this than the British Motor Show.

You can contact the British Motor Show via email on exhibit@thebritishmotorshow.live

Why manufacturers need to get behind The British Motor Show
.