Is Hydrogen going to be the new Diesel? 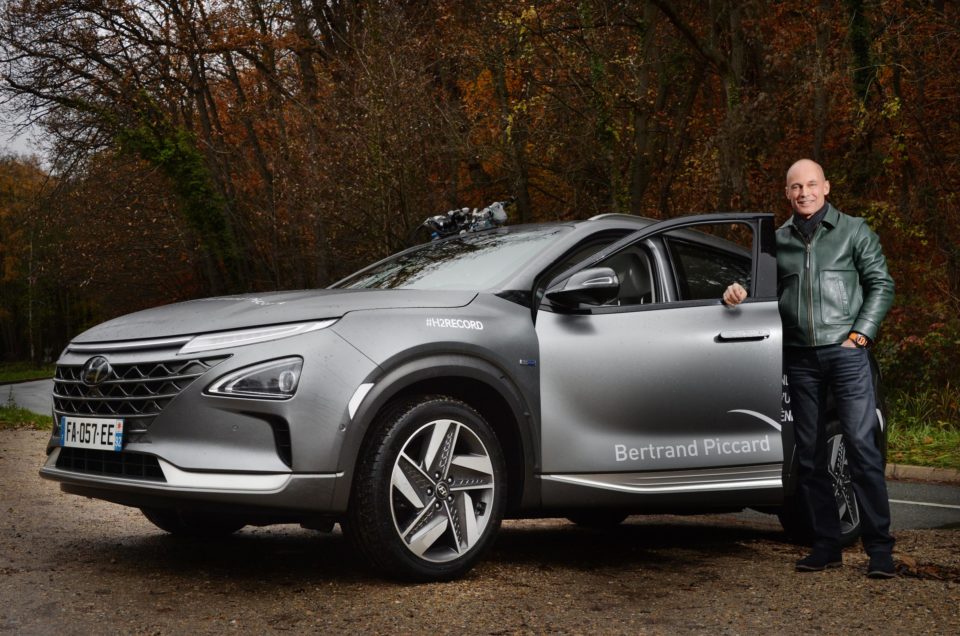 For many years, Petrol and Diesel have gone hand in hand as the two forms of power for transport of many varieties, but could Electricity and Hydrogen be the two bedmates of the future?

At present the alternative fuel source to combustion engines is Electricity, however with percieved range limitations and infrastructure challenges, is this likely to be the sole replacement to fossil fuel, or could a second option, Hydrogen, become as common as Electricity in the future?

Hyundai are one of a few manufacturers pioneering Hydrogen power and French aeronaut and president of the Solar Impulse Foundation Bertrand Piccard has broken the world record for the longest distance traveled in a hydrogen-powered vehicle on a single refueling. Driving a Hyundai Nexo a distance of 778km, thats around 480 miles, Piccard left the FaHyence hydrogen station in Sarreguemines on Monday 25 November, a place chosen because of the Grand Est Region’s commitment to responsible mobility, and arrived the next day at the Musée de l’Air et de l’Espace in Le Bourget. Never before has a production car powered by a Hydrogen fuel cell covered so many kilometres on a single charge.

Although this is still some distance short of the range for modern diesels, it would not be difficult to increase this with a larger fuel tank.

“With this adventure, we have proven that with clean technologies, we no longer need revolutionary experimental prototypes to break records. Everyone can now do it with standard zero-emission vehicles,” said Piccard. “A new era in performance is beginning, for the benefit of environmental protection”.

As the first car manufacturer to mass produce hydrogen-powered vehicles, Hyundai is actively preparing for tomorrow’s zero emission mobility. Avoiding any dogmatic position on alternative energies, the brand is already responding to current changes in the car market by offering the widest choice of electrified powertrains on the market.

Could we find that Battery power becomes the new petrol, the solution for town cars, those doing less mileage and performance, whereas Hydrogen becomes the choice for commercial vehicles and long distance drivers? Head to the Future technology hall at the British Motor Show in August to see for yourself and check out all the latest technology

Is Hydrogen going to be the new Diesel?
.